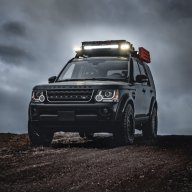 It’s gone fairly smoothly. I did record the whole supercharger removal on my DSLR from a tripod (about 1.5 hrs I believe), maybe I’ll post it up in a couple weeks. I did not record the rear crossover replacement, besides it was mostly me dumping sweat all over what’s left of the engine and cursing Land Rover while trying to remove some butterfly clips and a couple of bolts with a bevy of extensions and elbows.

I cannot find this part name/number anywhere. I’ve searched at least 20 things and seem to not be hitting the mark. I’ve tried. All sorts of terms related PCV, supercharger, hose, return, etc.

I’ve attached an image of the part I found (I also pointed the arrow to where I cracked mine). I’d show a picture of mine but it looks absurd as I’ve tried to rig something up (as it’s not a pressure-bearing hose, doesn’t carry fluids, etc) but ultimately, I’ll sell the truck or do an LS conversion before I take the supercharger off again so I might as well get the right part.

Any help identifying the name or part number would be greatly appreciated. If I can figure it out today I’ll try a couple scrap yards (there are a bunch close by and they’re massive) otherwise I’ll have to order and wait. 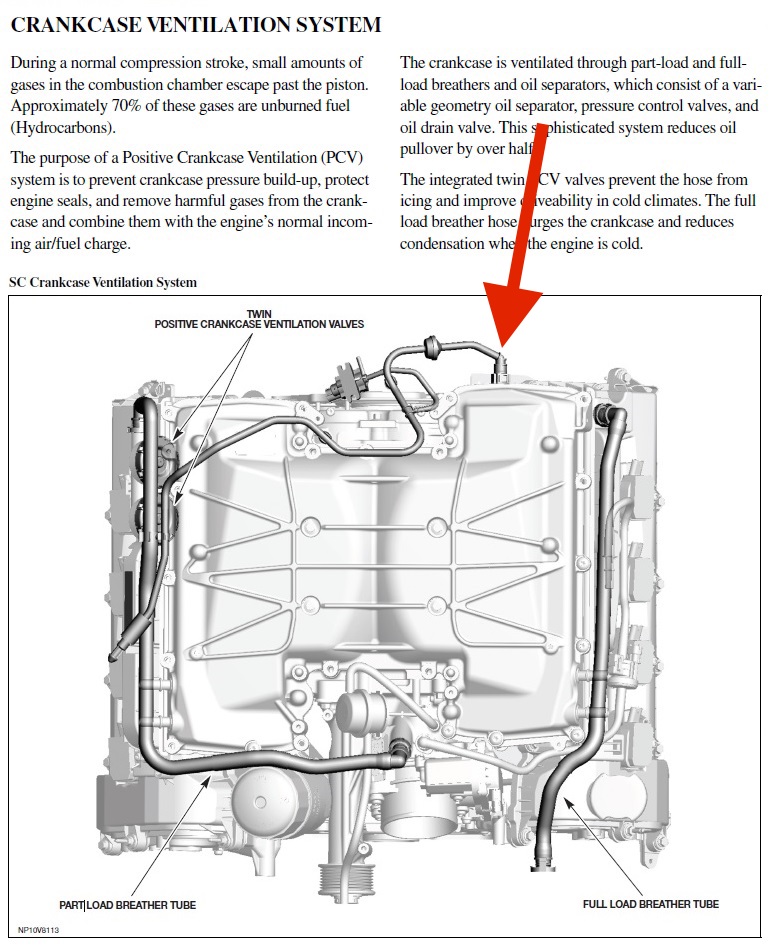 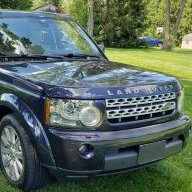 FWIW pcv systems are very low pressure, like less than 5 lb, is it there any chance you can repair/glue it/ gaffers tape it, while you wait for a part?

Al Pizzica said:
FWIW pcv systems are very low pressure, like less than 5 lb, is it there any chance you can repair/glue it/ gaffers tape it, while you wait for a part?
Click to expand...

Yeah I have some Permatex ultra black and a 1/4” connector. I was thinking of just junking the elbow and sticking the 1/4 connector with a little bit of permatex (it’s a hard line so can’t really use clamp). Other end just using a 1/4” PVC hose clamped to the spout on the supercharger.

Once I put the supercharger back on it’s not coming back off though. Not sure this can be replaced without pulling it.

Sorry, I looked and could not find anything.
I am starting this project on Monday - your pain is my learning experience...

I suggest calling PalmBeachRover and speaking to Phillip. He is a marvel at finding part numbers...

I believe that’s a vacuum assist line. Try searching for a vacuum hose or the like.

txfromwi said:
Sorry, I looked and could not find anything.
I am starting this project on Monday - your pain is my learning experience...

I suggest calling PalmBeachRover and speaking to Phillip. He is a marvel at finding part numbers...
Click to expand...

I may do that on Monday. Reality is, I’m going to just grab some fresh vacuum line from Home Depot and connect it. Aside from the quick release clip I don’t really see how it’ll be a problem.

I was a bit nervous pulling the supercharger, but it really wasn’t bad. I’m going to post a little write up of what I did/what I found/etc maybe tomorrow. Couple mistakes I made, couple of things I could have done differently to shave some time off the project.

I’m hardly the most knowledgeable guy around with the LR4 but the job is fresh in my mind so I’ll keep an eye out for questions from you.


jlglr4 said:
I believe that’s a vacuum assist line. Try searching for a vacuum hose or the like.
Click to expand...

Doesn’t seem to be it. I’m at a loss and it’s been a few days. I’m just going to rig it up and call it a day. The only downside I can see to this is… if this tube is supposed to be removable with the quick release clip (the little plastic buttons on the side you press and it releases over the ridge at the connect point) without removing the supercharger, may not be possible with the traditional/universal screw-tight hose clamps.

I really can’t wait days more at this point, my other car is off the road (modified V8 M3, came to CA from FL with no cats and haven’t decided what I’m doing about it now that my FL tags expired). I really would like to get this running tonight. At least get it to a point to start coolant shena****ns/bleeding.

It's LR105285. The parts diagram is worthless. I replaced it when I did my supercharger shena****ns
T

For future reference, another excellent source is Evan McCall at Reeves Import Motorcars in Tampa. He is excellent, and really knows the LR4's from a technical perspective as well as parts.

Michael Gain said:
It's LR105285. The parts diagram is worthless. I replaced it when I did my supercharger shena****ns
Click to expand...

Cool I think my rig job is probably going to be permanent. It’s not petty but it’s secure and can be removed easily. I’m just tired of spending $60 here, $80 there on this project. If I ever get access to a salvage LR4 for parts j could see grabbing that part. It’s totally accessible without pulling the supercharger.

Sidebar, I was considering replying to your thread just a couple mins ago. I am going to just drop my question here since you may have this answer. Not sure if it’s worth reviving an old thread, def not worthy of its own.

To better orient this for you, I’ll even use a picture of yours from your thread.

I’ve already put the supercharger back on. And while doing a once over I found the connector pictured/circled not connected to anything. I’ve used a borescope to get behind the supercharger, I’ve pulled wiring diagrams, I’ve watched other people’s videos, I’ve found pictures of the back and bottom of the supercharger for reference.

Since it’s not mentioned, I’m sure it’s like overly obvious and I’m just missing it…

Where does this connect to: 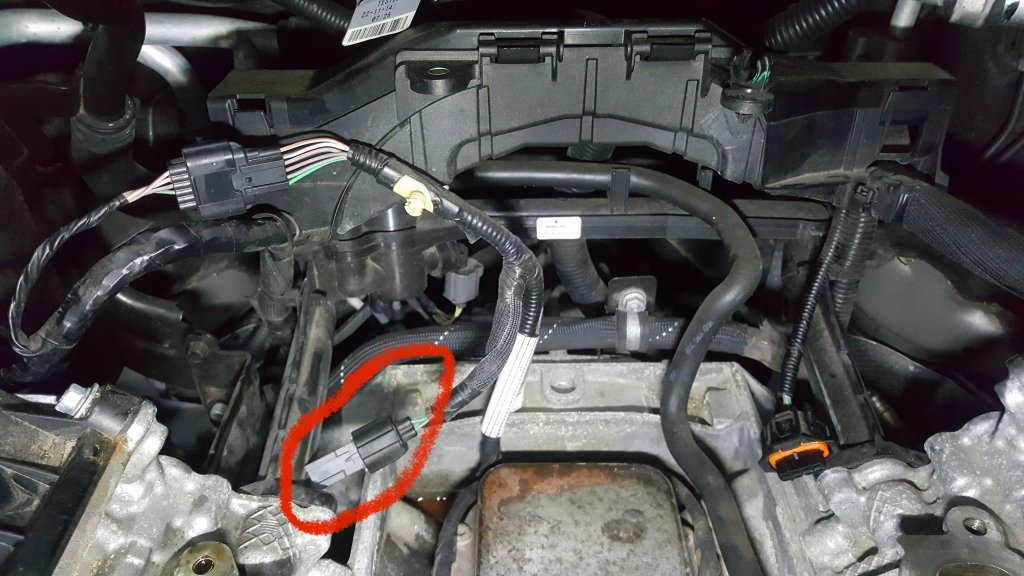 That may be the wire connector not connecting to anything you specifically mentioned.

I need to wrap this project up. I’m stating to run out of steam. But as focused as I was a few days ago.
You must log in or register to reply here.