I did the uppers when I replaced the lowers on the front. You need to remove some of the heat shielding and torquing up is difficult with the access. But it adds about an hour per side assuming you don’t have rusty hardware.

To check play jack up the front or rear until your wheel is off the ground. Axle stands are best. Then with a pry bar push against each bush and the frame around it in an up and down movement. There should be virtually no movement with a good bush. 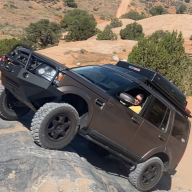 I ended up going with the Lucky 8s with the urethane bushings. Yes, the ride is a little stiffer, but not bad IMO. What I do notice is that it handles much more firmly, responds faster to steering, etc. And the stock bushings were not all that bad...no leaking oil or anything. But I'm pleased with the result overall.

That said, I would like to have taken the time to put a grease fitting to each of those joints so I could keep them well lubricated. And I did pack extra grease into the ball joints from the boot side, at least.
B

So any of you that went with Meyle HD able to say how the ride is compared to OE and even the Poly options? Thanks

ftillier said:
I had poly done when we got ours, and do wish I'd stuck with rubber, some road impacts sounds and feel harsher than I'd like. But they're functional so they stay for now.
Click to expand...

This is essentially my opinion too. If I had to do it over again, I would have replaced with OEM LR3 bushings, which I believe are not fluid-filled and last longer than the LR4 ones. I could be wrong on that, but regardless that's what I would have done.

I humorous downside of the poly bushings is that they will likely now last forever, meaning I won't have any reason to swap them out other than my own personal desires.
B

Anyone that went with the Meyle HD's able to comment on how the ride is compared to the "Greased" original LCA's? Thanks

Had my brakes swapped yesterday and the mechanic noticed my LCA's were making noise when the car came to a stop. I hadn't noticed anything up to that point (not saying it didn't exist), but when he hopped in and did a rolling stop at slow speeds, the sound was much more noticeable. He also pointed out some sway in the CA, but I'm not sure if that's supposed to be there or not.

Since I was in a hurry I couldn't talk shop with him, but does this all sound pretty typical for LR4's? He said he's worked on LR3's before and it's a common problem. Unfortunately I'm not very knowledgeable on control arm / suspension linkage, but I've been trying to educate myself.

Part of me wants to tackle this project/swap on my own since he quoted me roughly $1,400 for brand new control arms. He mentioned something about the new third-party control arms being reinforced (better than OEM?) with a 4 year warranty.

I'll talk to him more when I get back from a trip this weekend, but I figured I'd ask here and see what I could learn in the meantime.

Oddboy said:
Part of me wants to tackle this project/swap on my own since he quoted me roughly $1,400 for brand new control arms. He mentioned something about the new third-party control arms being reinforced (better than OEM?) with a 4 year warranty.
Click to expand...

Is that for 2 lower controls arms only, including parts and labor, I assume?

You can get the Lemforders (OEM part, with JLR logo ground off) with lifetime warranty from FCP for ~$480/pair: 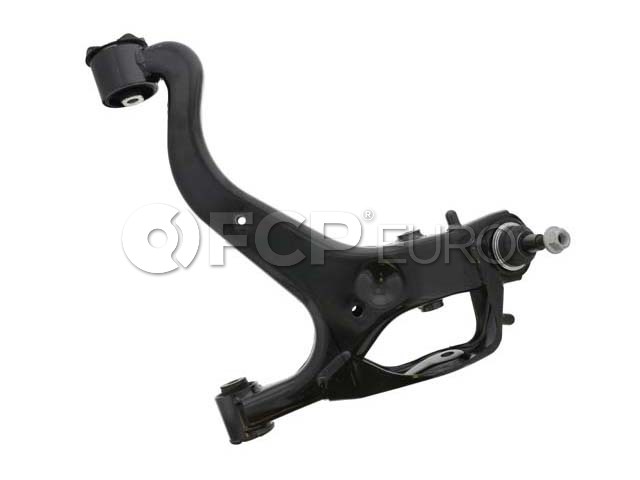 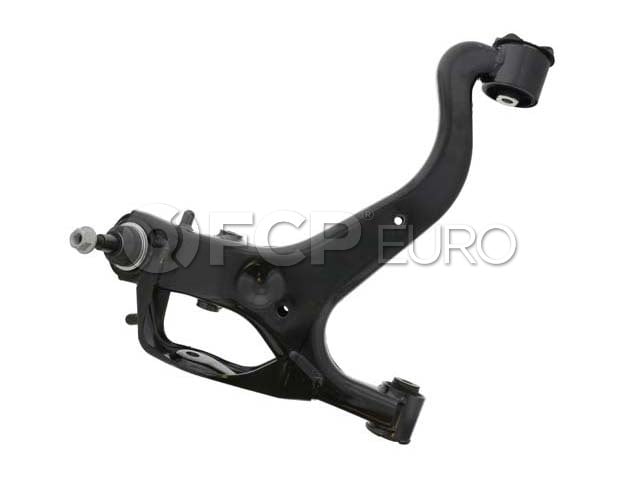 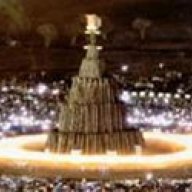 Interesting to hear the comments on poly. I went all poly, with the exception of the rear carriers (which I couldn't find a poly replacement for) about 2 years ago, and I have absolutely nothing negative to say about them. No noise, and maybe I have an iron ****, but I don't discern any difference in ride quality at all.
B

Which polys did you go with?
You must log in or register to reply here.