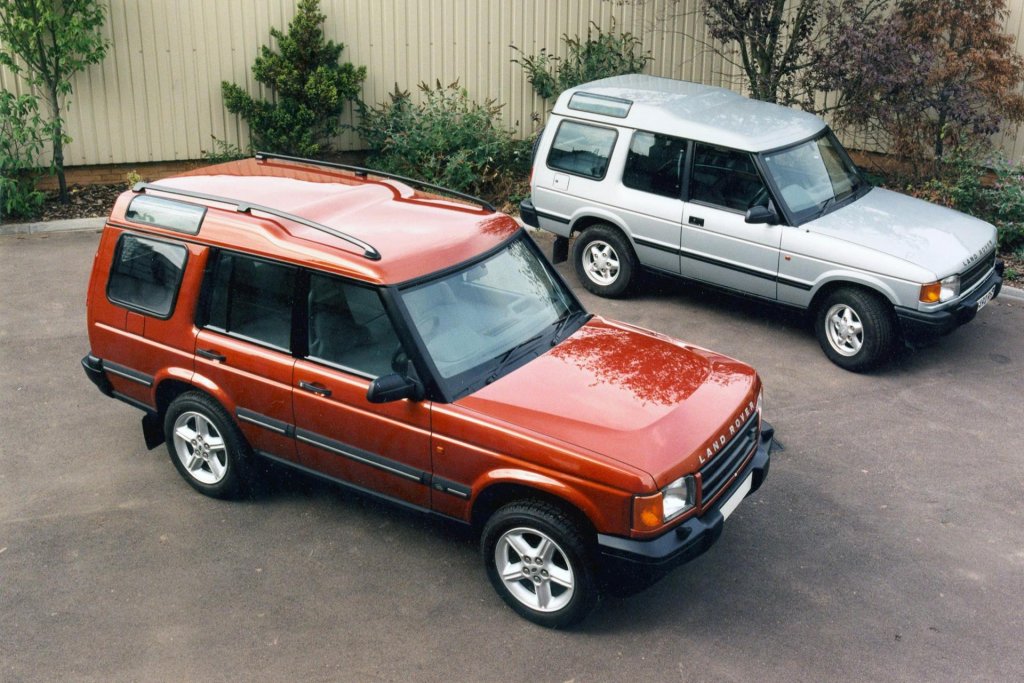 When it comes to Land Rover, it’s usually the firm’s famous Defender and Range Rover models that grab the limelight.

These two cars, after all, have been the bread and butter of this British manufacturer, and have loyal followings that other brands can only dream on.

But another Land Rover you shouldn’t forget about is the Discovery – a utilitarian SUV that’s proven a big hit with families over the years as it’s gone increasingly upmarket.

While Land Rover has just updated its current fifth-generation Discovery with new tech and engine options, here we take a look back at the Discovery throughout the ages. 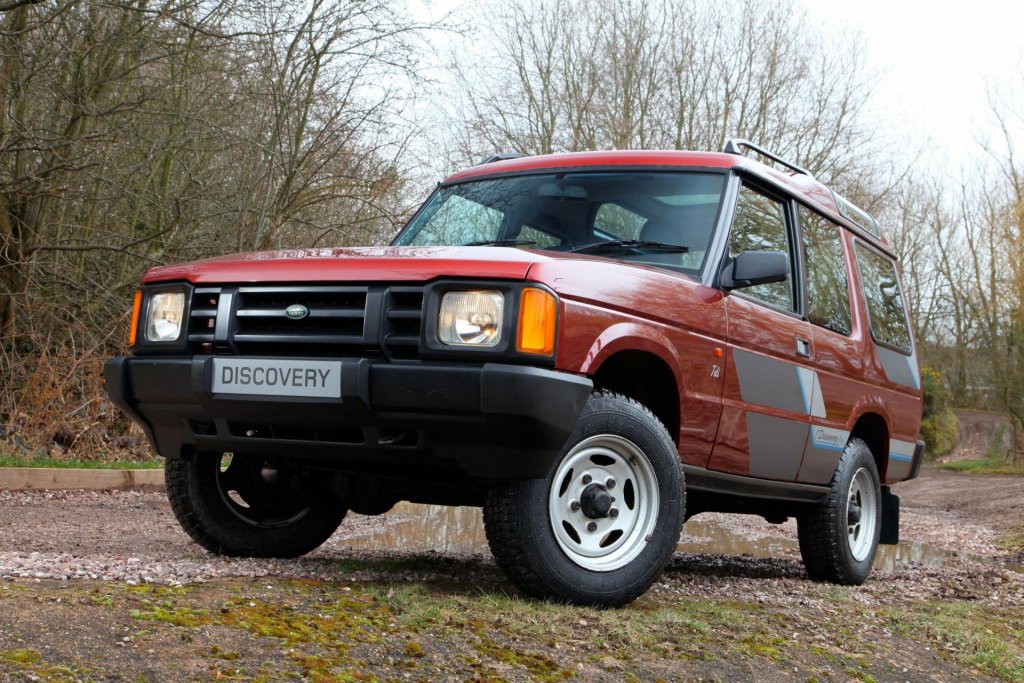 The boxy looks of the Discovery were favored by many.​
SUVs were just beginning to become more popular in the late ‘80s, and while Land Rover might have had the Defender and Range Rover, there was a sizable gap between them in the line-up.

And up against rival manufacturers grabbing a piece of the increasingly popular family SUV pie, Land Rover responded, with its efforts shown off to the world at the 1989 Paris Motor Show with the first Discovery.

It shared plenty in common with the Range Rover, and initially arrived with just three doors (models like this were popular at the time). But Land Rover quickly realized it needed to introduce a five-door model as well, with the latter helping the Discovery to prove a big hit. A facelifted model arrived in 1994 and at the same time did a van-like Commercial model – something that would appear in future generations. 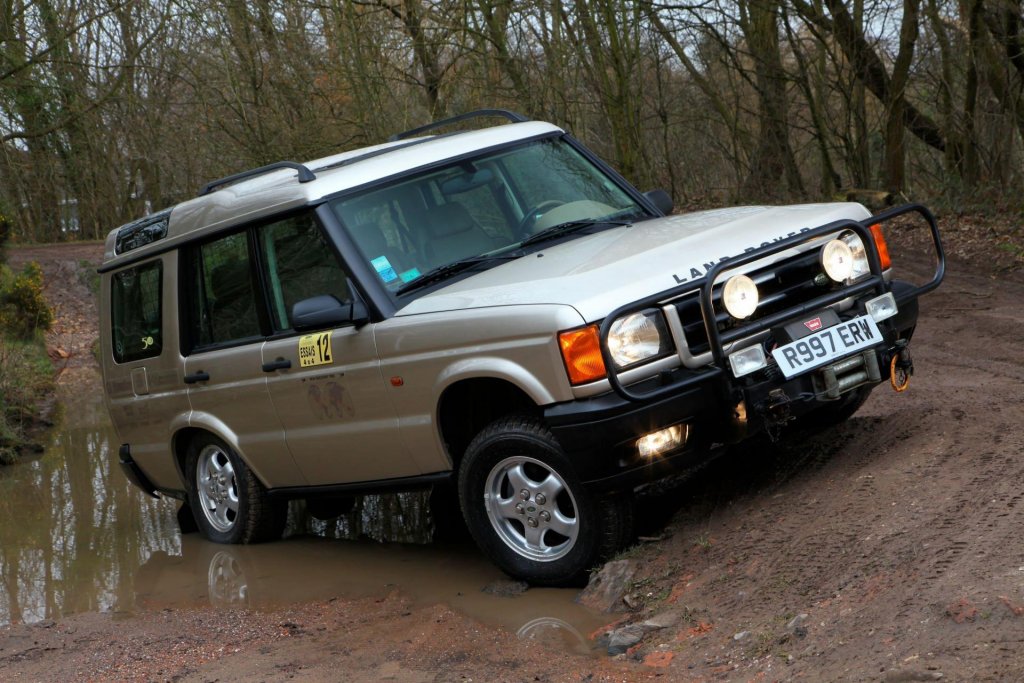 A high ride height made the Discovery excellent off-road.​

It might have been nearly a decade since the Discovery debuted, but even with that fact, the second-generation Discovery looked more like a facelift. However, with a revised chassis and a switch to a five-door layout only, it was quite different.

With Land Rover introducing the Freelander as a small SUV (partly filling the void left by a three-door Discovery), this new model has a strong focus on practicality, and proved to be far more spacious. A more stylish facelift would arrive in 2002. 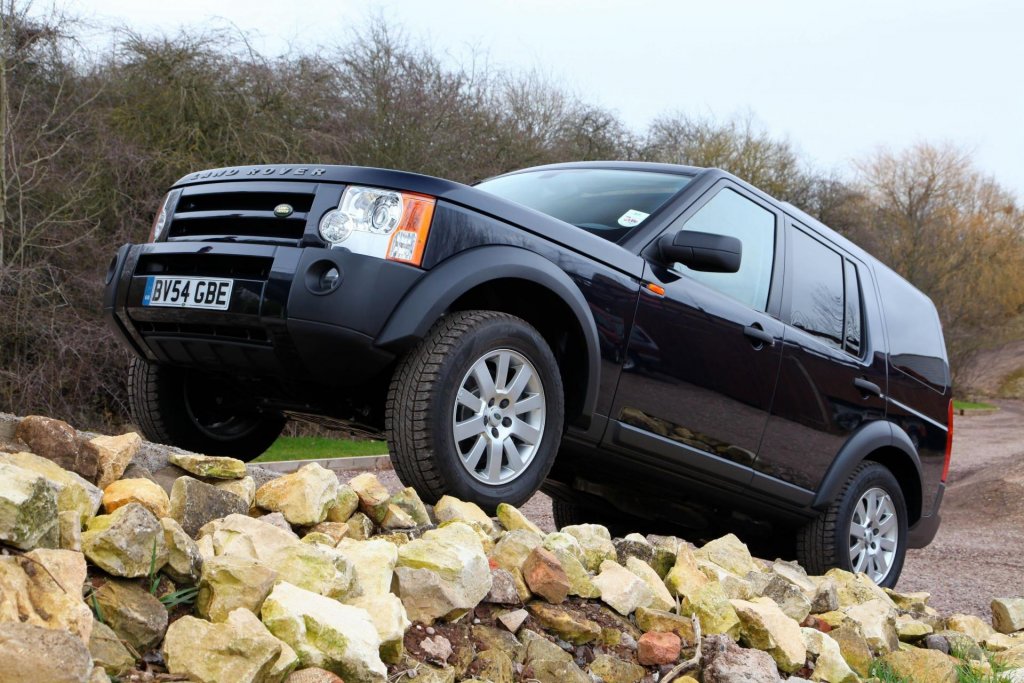 If the second model might have seemed like a facelift, the same couldn’t be said for the Discovery 3. Every single component was new on this new model, which arrived in 2004 as a much longer and boxier model than its predecessor.

With a wheelbase nearly three meters long, it could easily seat seven adults in comfort, and felt like quite the shift upmarket. With an impressive terrain response system fitted, this was the most capable Discovery yet – then Top Gear presenter Jeremy Clarkon even famously drove one from sea level to the summit of Cnoc an Fhreiceadain – a 1,000ft mountain in the north of Scotland. 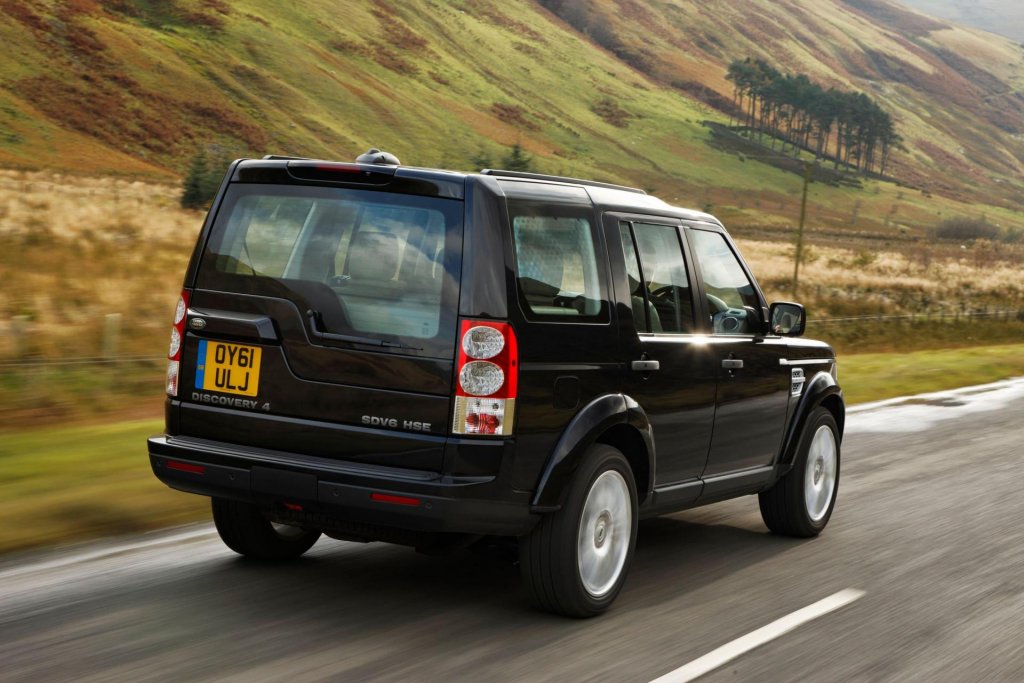 The fourth Discovery brought lightly revised looks.​
The fourth Discovery arrived in 2009, but was really just a facelift to the ‘3’ – something evident in the way it looks. More modern lights and a more intricate front grille being the two biggest giveaways that this was in fact a new car.

That said, under the bonnet there are revised engines offering more power and economy, while a range of special editions were also introduced – including the XXV to celebrate the model’s 25th anniversary in 2014.

At the start of the 2010s, small SUVs were really starting to take off – as shown with the success as the baby Range Rover Evoque. And it was this success that led Land Rover to scrap its Freelander, and replace it with the Discovery Sport.

It was a far more modern car than the car, both in terms of its interior, technology and design, and it’s now one of Land Rover’s most popular cars.

Reverting back to the main Discovery, the British brand pulled the wraps off its new fifth-generation model at the 2016 Paris Motor Show, with sales beginning at the start of 2017.

It was a step upmarket in every sense, from its plusher interior with its more modern design, to its roomier interior and new ‘Ingenium’ engines.

Land Rover promised a ******** ‘SVX’ model would follow in 2018 – bringing with it a monstrous 518bhp 5.0-liter V8, which would be the most powerful Discovery made by some margin. But struggling finances meant the idea was canned, along with other projects at Jaguar Land Rover. In 2019, the Discovery also suffered another blow, as Land Rover moved production from its plant in the West Midlands to Slovakia, where the Defender is also produced.

Today, the 2021 Discovery update introduces electrified technology to the range for the first time in the form of new mild-hybrid and petrol and diesels, along with a revised design and much-improved infotainment system.

What its future will look like an EV-focussed world remains to be seen, though.
Click to expand... 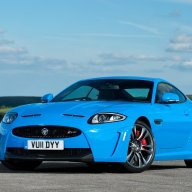 The 2016 Disco 4, the last of the model range before the update, is the best todate in my opinion. Not just because I have one...
B

My opinion, after being roped into replacing heads on a "as-is" not running auctioned LR4 a friend had to have purchased dirt cheap. Once up and running he knows i'll never touch a 5.0 again.
All said and done this friend later offered me a direct swap for my 95 Disco. Nope not as a free gift my reply plus this 95 Disco is Not For Sale.

I prefer the Disco One especially 95 OB1 for a reason, no 96 OB2 failing coil packs.
Loaded considered rare with 5-speed with the rubbish 3.9 turned into a warmed over 4.6 with dizzy later grew into a warmed over stroker 4.9 with dizzy.
OB1 95 last year with a distributor able to recurve and tune adsvance to what the engine wants, Mark Adams "Tornado"chip a gas and oil, every other change a suspension and drive shafts zerked. Easy to maintain not requiring $tealership vi$it$, coil spring suspension 100% trouble free, zero alignment issues by decades.
Original 3.9 was a slow ****, can't imagine owning ab automatic. Performance and handling upgrades enhanced the driving experience and fun factor thecorning abilities in the twisties at speed along with its unique body design vs modern day all look alike boxes just change the brand badges at each end.

Over the years locally I have kept in touch with several owners of the Disco Two, Three and four series owners. Their ownership within five to eight years sold them ending up changing brands while this Disco One keeps adding years of fun ownership. It's loaded it has two cup holders. Stir the stick and enjoy that Borla exhaust sound which is rather mild unless nearing the 5,800 rpm zone.
Opinions and needs everyone is different. No 350 Chubbie butcher job at this camp. ......~~=o&o>.......
You must log in or register to reply here.

Land Rovers will be equipped with Alexa!