Yay! I get to replace the rear diff pinion seal

Finally had a long weekend to catch up on rover maintenance. As I was flushing my brake lines, I noticed some diff fluid droplets on my rear locker. Upon further inspection, and with a heavy dose of Google searching, it looks like the pinion seal is leaking. 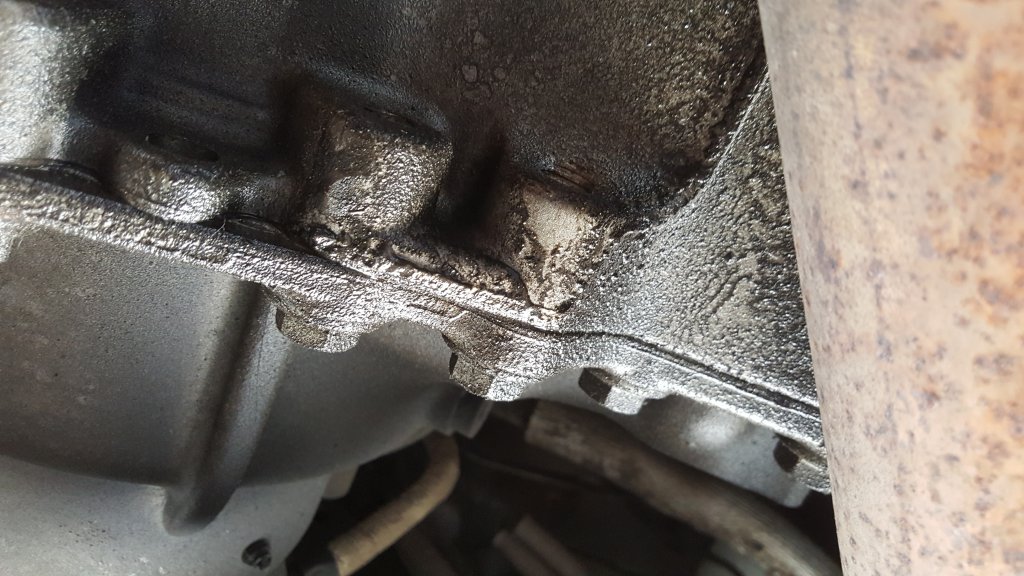 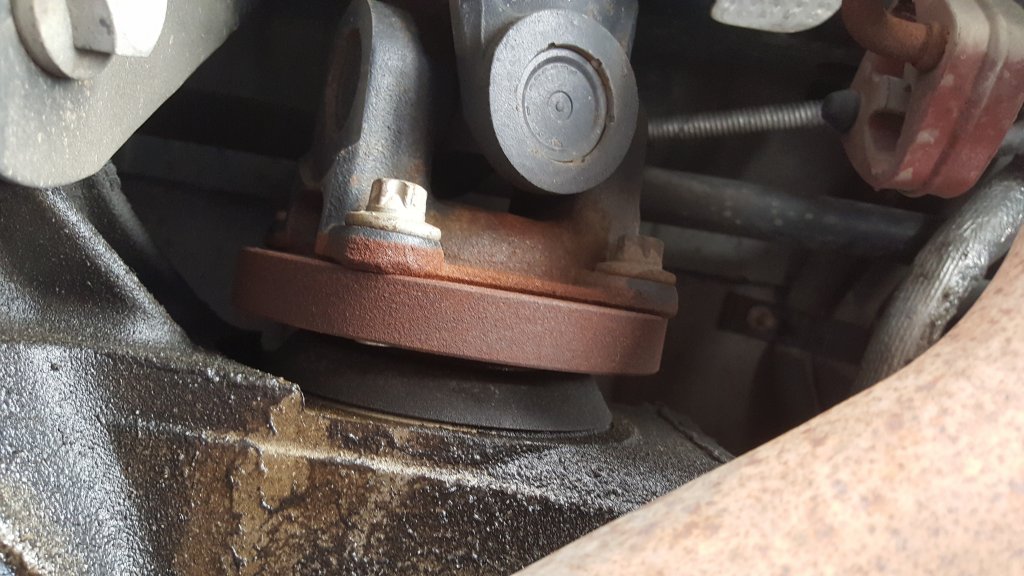 Once I get my fluid on Tuesday, I'll drain the rear diff and see how low it is, but I have no idea how long this problem has been present.

Anyone have experience replacing this seal? The seal itself should be here on Wednesday with the three jaw puller, but anything else I should be aware of as I dive into this?
S

pinion seal leaks tend to throw a fine mist of fluid everywhere, which will lead you to think its a big leak when they usually aren't. If it isn't leaking badly enough to drip off of things onto the ground, you're likely in the clear as far as fluid level. I'm not sure if the gear mesh is set with the pinion nut and a crush sleeve like on american cars, or just uses shims and you only need to get the nut torqued to spec, but I would look into that before you get too far into it. I would hate to cause a problem with the diff trying to fix a minor seal leak.

On the domestics at least though, i've heard if you put a couple self-tapping screws into the old seal, you can pull it out without having to pull the diff apart, then you can just slide the new seal over the pinion and tap it home.

@Strizzo, looking at the exploded view, it's set with a crush sleeve. The workshop manual advises to measure the exposed pinion threads, Mark the nut, and count the number of rotations. Sounds fun! Your description of the leak makes me feel much better about not catching it until now. I have not noticed any fluid actually on the ground, but I did drive it around the block and park it in the garage over some white packing paper. Hopefully, that will show how big (or how small) the leak may be.

I've used the self tapping screw method and it worked pretty well in the past. We'll see what type of "wrenches" land rover can throw at me during this.

Thank you for your reply and help!
You must log in or register to reply here.