Land Rover Evoque Named SUV of the Year for 2012 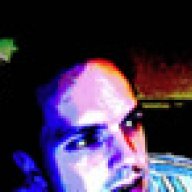 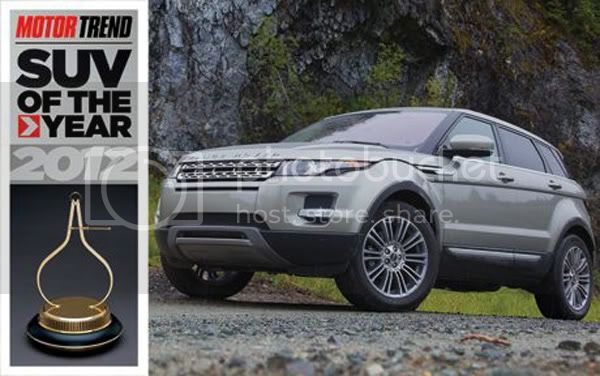 The Land Rover Evoque was just named SUV of the year by Motor Trend.

Land Rover proudly declares the Evoque the smallest, lightest, and most efficient vehicle the company has ever built. From a traditional perspective, all those traits would be the opposite of what's desirable in a Land Rover. For that reason, the Evoque is badged a Range Rover, a sub-brand that has increasingly placed luxury and style over absolute off-road capability. Land Rover doesn't claim the Evoque is as capable off-road as an LR4 because it was never intended to be. Rather, the Evoque takes aim at the largest growth segment in the luxury SUV market: comfortably heeled urbanites who don't really plan to drive off road. It's no secret that few LR4 owners actually conquer the wilderness with their vehicles, and the Evoque openly embraces this fact. The Evoque, then, is meant to appeal to the buyer who ranks style, content, and fuel efficiency above approach and departure angles.

In that regard, the Evoque hits all the marks. It's irresistibly stylish and loaded with standard features including Land Rover's best infotainment system yet. It gets significantly better fuel economy than any other Land Rover product without sacrificing performance; retains an off-road prowess that would embarrass most crossovers; and offers it all in a compact, fun-to-drive, and easy-to-park package. For Land Rover to survive in a future punctuated by tighter CAFE standards, higher fuel prices, increased concern for the environment, and waning consumer interest in traditional SUVs, the Evoque is exactly the product it needs. The Evoque is the way forward for Land Rover. And it's Motor Trend's 2012 Sport/Utility of the Year. 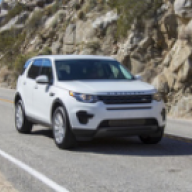 History repeats. LR3 won the same award in 2005.
You must log in or register to reply here.