Gas smell after driving. No error codes. No visible leaks. 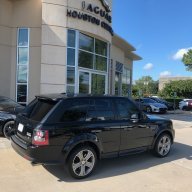 Interesting. 5 months after paying to have this fixed, I just received a notice of a safety recall for this very issue. I wonder if Jaguar Land Rover NA will reimburse me for the repair. 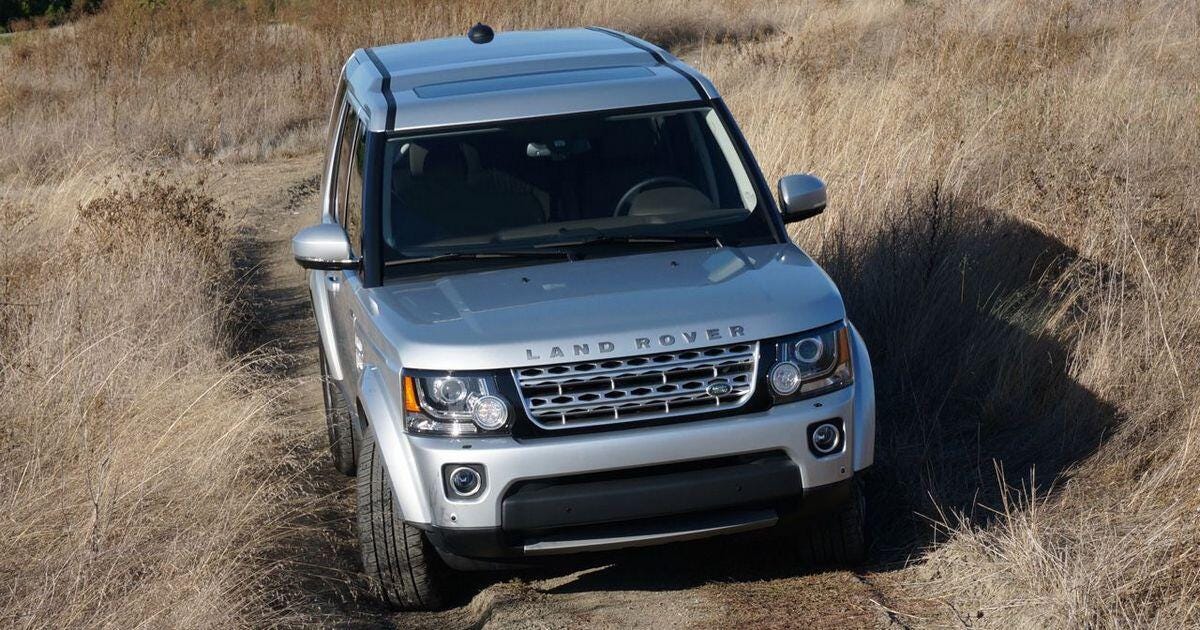 The recall affects vehicles from 2010-2016 and stems from a fuel outlet flange that could crack and leak.

Interesting.. Ran into this thread as our 2014 Range Rover evoque is ALSO doing exactly the same thing. Smell of gas and no other symptoms
No codes and no gas mileage issues. just smells so bad after a drive. has anyone else with an Evoque experience similar to the larger range rovers
Dealer told me they suspect the same issue with the fuel tank flange which needs replacement at a cost of $800 total. Asked me to contact LandRover and see if they can pick up the cost as this is a known issue with landrovers. (told my wife this will be it for landrovers... no more)
L

BlackdogTX said:
I wonder if Jaguar Land Rover NA will reimburse me for the repair.
Click to expand...

The short answer now is yes, they will/should reimburse. See my earlier post below with the NHTSA attachment explaining the recall. If you've already been notified then you should be able to submit for reimbursement. "No" in my below answer was only in regard to timing. You might want to check out the whole thread. Good luck! (I just need mine fixed).


LB Bill said:
I think the answer is no. Read this NHTSA doc from my earlier post, It outlines what's happening and when: https://static.nhtsa.gov/odi/rcl/2021/RCLRPT-21V635-1019.PDF. Reimbursement is mentioned on page 3 as well as the Recall Schedule. Dealers are to be notified tomorrow Aug 26, and Owners 'on or before' Oct 8. Doubtful that much is going to happen until after those two things occur. The month in between is likely to allow JLR and Dealers to get their s**t together.
Click to expand...

Has anyone had this done yet and been able to get reimburse by LR? I’m chasing my service advisor and he claims they’re having to reach out to their local rep to see how this gets processed. This has been going on for 3 weeks now…
L

Not likely. Here is JLR's notice to the dealers: https://static.nhtsa.gov/odi/rcl/2021/RCMN-21V635-0337.pdf
In part it says: "Currently no parts are available to repair these vehicles.
A Technical Bulletin will be published once repair instructions are finalized and any required parts have been procured."
In other words, they don't have their act together yet. May also create some concern about the parts used for any repairs previously done.
T

Thanks. you've hit the nail on the head about my concern. Are they going to say any repair previously done doesn't qualify for reimbursement? Seems ridiculous if that's where they go given the thing was pouring gas out.
L

Couldn't agree more. Particularly since you were 'fixing' a potentially deadly defect. You should push for reimbursement even if they say they have to do it again with a different (updated) part. They may have already fixed that flange before your repair was done, since they have known of this issue for some time now...but just don't have nearly enough of them on hand. There may be a stampede on service departments, and a ton of claims.
T

Absolutely. I talked to my service guy this week and he said they're starting to see them really come in for this issue. They're clearly do some sort of repair, so let's hope its covered. I'm certainly pushing for reimbursement, but just matter of getting it kicked off. Concern for me is if they want it to come back, I won't be able to do it! I ended up trading in after this happened as we were looking for a larger vehicle. Before I traded it in, I called LRNA and they said reimbursement shouldn't be an issue, so hopefully this isn't another battle on my hands.
You must log in or register to reply here.
Share:
Facebook Twitter Reddit Pinterest Tumblr WhatsApp Email Share Link