Here’s another write-up on an emergency release mod from the expedition portal that I bookmarked a while back, but haven’t gotten around to myself yet. This person cut a hole in the interior of the tailgate and mounted a regular handle.

I've known for a long time that one inevitable failure in the LR3 is the rear door hatch. Because the handle for the tailgate is in the upper door door and the actual lock assembly is in the lower gate, they are separated by electronics. This means that any failure to your electrical system, the...

I bought this kit, looks OEM enough for me, I'll do an install vid when I get round to putting it in. Delivered in 3 days from Italy, Atlantic British sometimes take longer than that for stuff and I'm in LA 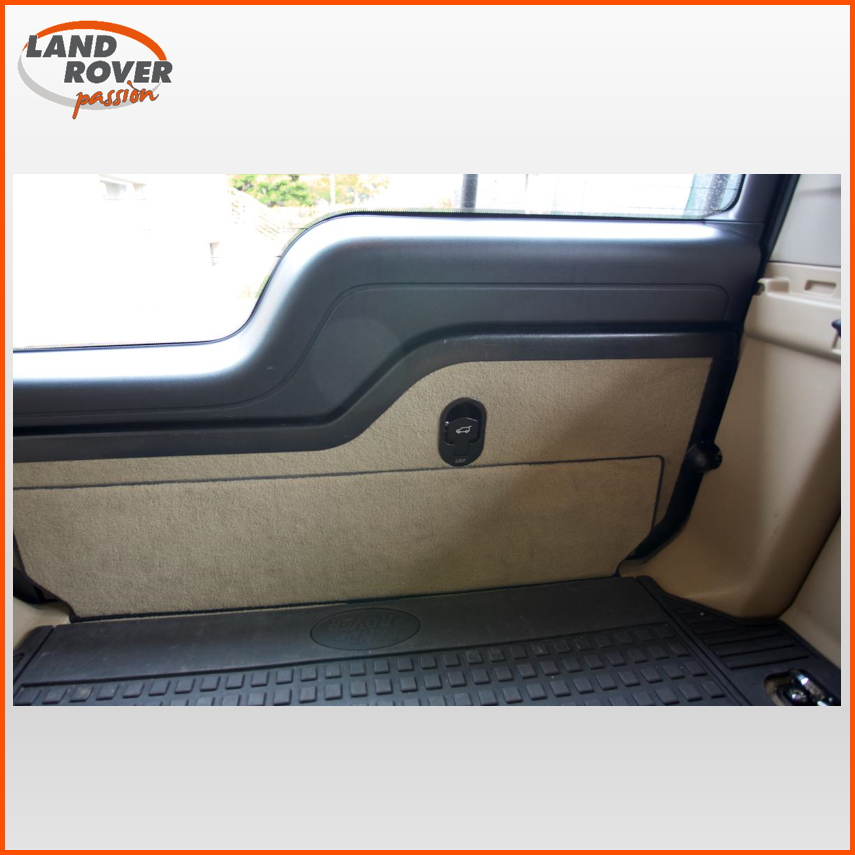 The LRP Upper Tailgate handle kit allows you to install an internal opening system of the upper tailgate in a simple, fast and, in full LRP style, with a particular eye to the aesthetic result.

I was able to nurse mine along for a year or two, but one day my tricks stopped by working.
Click to expand...

What actually turned out to be the problem? Our 2012 LR4 is having problems we have to turn the vehicle on and then off to get it to open. I took a look at the actuator and nothing was broke it fired after doing the on/off thing. I was going to replace the switch and see if that works, then go down the line I guess.

Seems like 95% of the time, its the actuator. The part that wears out is the solenoid. It doesn’t usually “break” per se, but just gets weak to the point it won’t open the latch. If you fire it several times in a row, you should be able to detect it getting weaker and weaker (by sound). Sometimes they short out and cause a code to set, which then prevents them from firing at all. If you have a scanner, you could look for a code setting when it stops working.

When they are getting weak, they will sometimes work better when the car is running (slightly higher voltage), especially after letting the latch solenoid sit for a bit and recover. So, maybe that has something to do with your on/off procedure, or maybe turning the car on/off is clearing a temporary code.

If you think it’s the switch, you could try using the key remote to pop the hatch. The key remote bypasses the tailgate switch circuit as I recall. 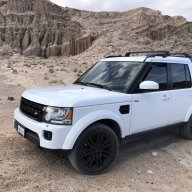 FYI, the IJOY actuator i bought off amazon failed after two years. of course i put another one in because amazon was the fastest way to get the part to me. here's looking at another 2 years of opening! maybe it was just a bad batch... who knows.

The original activator in my car failed after about 2.5 years, so not really any different.

jlglr4 said:
The original activator in my car failed after about 2.5 years, so not really any different.
Click to expand...

Such high quality parts!
B

So I'm having this problem. Can you all that have done this answer a few questions please.

1) When I look for a replacement actuator I see two different part numbers....FUG500010 AND FUG500010G.....Anyone able to tell me what is what?
2) Do I really need to buy a replacement moisture shield? Will I be taking off one? The video I watch did not show any kind of moisture shield after the panel was taken off.
3) Do I need a new latch too? I see some just replace the actuator and move on. Some seem to replace the latch as well.

(1) Can’t help on the difference in part numbers. I pull up only the FUG500010, not the “G” part number.
(2) There is a moisture shield and it will rip. I just tried to be as careful as I could with it, then taped it up with duct tape - but I live in California where we get no rain. Still, I think it’s probably fine.
(3) You shouldn’t need a latch if it’s actually the actuator that failed. So, I’d just replace the actuator in the first instance.